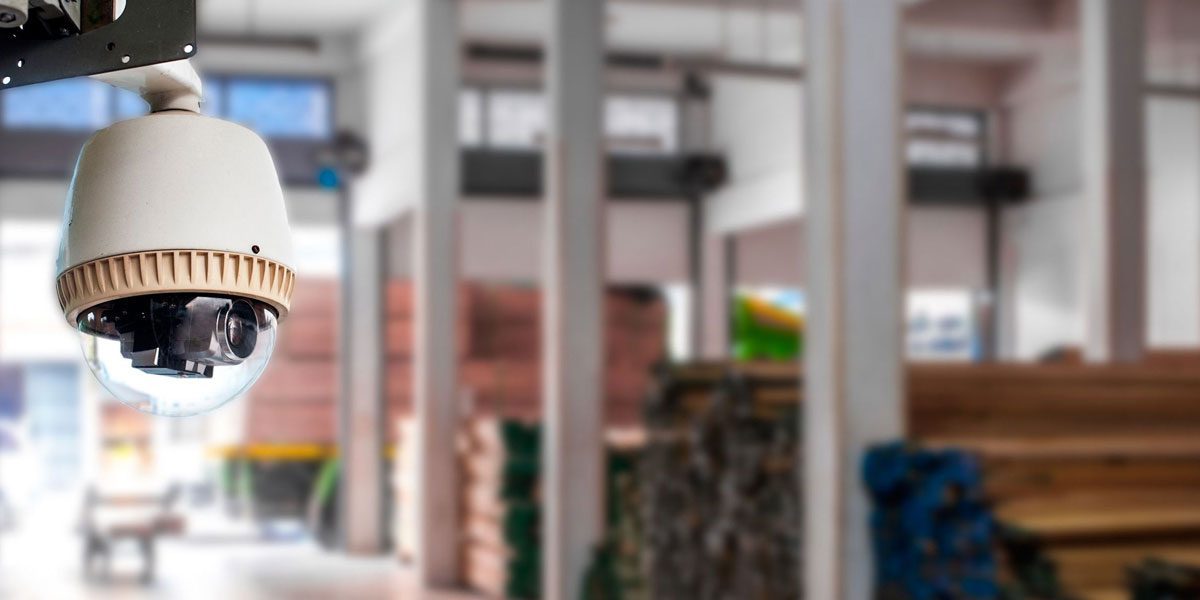 The CCTV Surveillance offers high returns on investment to businesses and individuals alike. They are nowadays widely used in homes, schools, colleges, restaurants, airports, etc. There are several reasons why you need to have your surroundings under constant CCTV surveillance.

Security cameras can easily stream live videos of attempts of theft, burglary and other criminal incidences. If proper security measures back the security cameras, security staff, along with an alarm system, we can prevent many of these undesired incidences and losses.

See What You May Not See Usually

Homeowners can easily escape meeting the undesired visitors (for instance, the salespersons of the different companies), as they can see the incoming person on the television screen without actually meeting him/her. On the other hand, the businessmen can find out about the real behavior of the staff/employees when they are away from the business establishment and premises. One can also find out about the undesired/improper conduct of the kids, family members, and employees and bring in more discipline by using the CCTV surveillance. For homeowners and parents, monitoring of the kids is one of the best and most important benefits of the security cameras.

CCTV Surveillance can be both visibly and invisibly. When they are visible, they deter the undesired/unruly elements, and individuals with malicious intents to harm your property or assets. A mere presence of the security camera installation is sufficient to demotivate many of the thieves and burglars. CCTV Surveillance is now available at common places, and people know that the recordings are available to the police and regulatory authorities. Thus, it also helps in crime reduction.

Whether it is a residential or commercial complex, installation of video surveillance systems will improve the discipline. It will also encourage the inhabitants and workers to show and practice ethical behavior.

Small sparks may lead to a large and wide-spread fire. The CCTV surveillance will throw light on all the blind spots and bring the fore all the risks that may aggravate to be a significant threat later on.

Apart from these benefits, the footage of the CCTV surveillance systems can also be valuable evidence in the court. The CCTV cameras can be used to identify the culprits and may also be used by police and other regulatory authorities to investigate a crime or incident.

Security Cameras Versus Security Guards: Who Does It Better?
August 22, 2019

Security Camera Rentals for Event Safety & Security
August 22, 2019
QUICK INQUIRY FORM
Fill in the below form to get a quick quote or support from us. One of our security consultant will get in touch with you shortly.
Go to Top