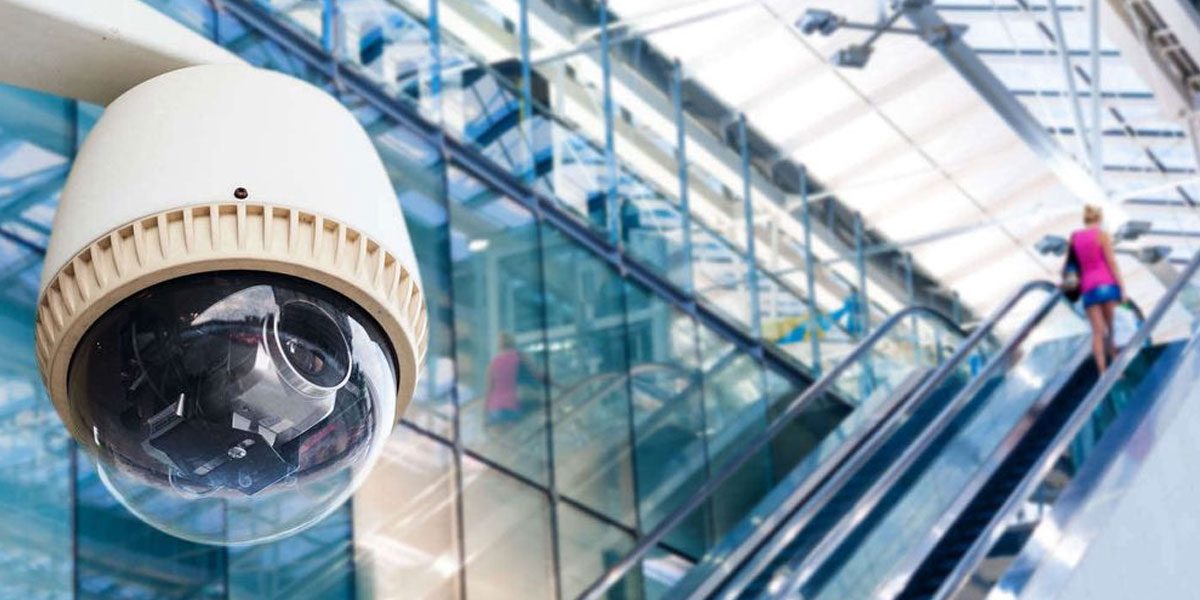 Video Surveillance Systems are very reliable when it comes to protecting your property from prying eyes.  They make use of two major types of systems including the IP Camera and CCTV Camera. Although both of them serve the same purpose but they differ in their function to match up with the particular security goals. In this article, we shall be comparing the two in various aspects so that you can figure out the best choice to protect your property.

Internet Protocol Camera (commonly known as IP Camera) utilizes a digital video camera for surveillance. It makes use of a fast Ethernet link to capture and transmit data.

In a CCTV system, the CCTV camera is quite similar to the ordinary video camera, but it has several unique features. They include monitors, by virtue of which it can operate on its own. A wireless CCTV camera sends videos or images to monitors through wireless transmission. The monitors then keep a record of the images on videotapes.

In IP camera system, the IP camera works by making use of the internet. It is a digital video camera that sends out real-time video clips using a computer network. You can call it a digitized version of CCTV camera that gives an improved picture quality and has advanced functions.

A CCTV system makes use of the monitors and recorders to develop a communication between the cameras. It utilizes a DVR (Digital Video Recorder) to keep a record of the videos and images in a digital format. The communication links are generated either wireless or by using coaxial cables. For remote viewing, the DVR has to set up a connection with the internet.

The IP camera system, on the other hand, makes use of NVR (Network Video Recorder) to maintain a record of the digital videos and images. Plus, a CCTV camera can be used along with an IP camera in this system to keep an eye on a place where human’s vision is obscured.

The CCTV system expansion process is quite expensive. This is because all of the cameras in the system must be integrated into one specific area. Moreover, each of the camera units should establish a connection with the DVR directly for recording the videos. Since there is a limit to the DVR and it can house up to 30 cameras, you would require another DVR for more cameras. Therefore, the expansion process is quite pricey.

On the other hand, when talking about the IP camera systems, there is no such limit and you can add as many cameras as you want. However, you may require additional storage in the network, which isn’t much costly.

The above article can help you clear the doubts about choosing from among IP camera and CCTV camera. But, in case you still can’t figure out the best among the two, contact the experts at HB Security Cameras. Not only will we assist you in choosing the best security cameras for your needs and requirements, but will also help to install it in your property.

Security Cameras Versus Security Guards: Who Does It Better?
August 22, 2019
QUICK INQUIRY FORM
Fill in the below form to get a quick quote or support from us. One of our security consultant will get in touch with you shortly.
RECENT POSTS
Go to Top