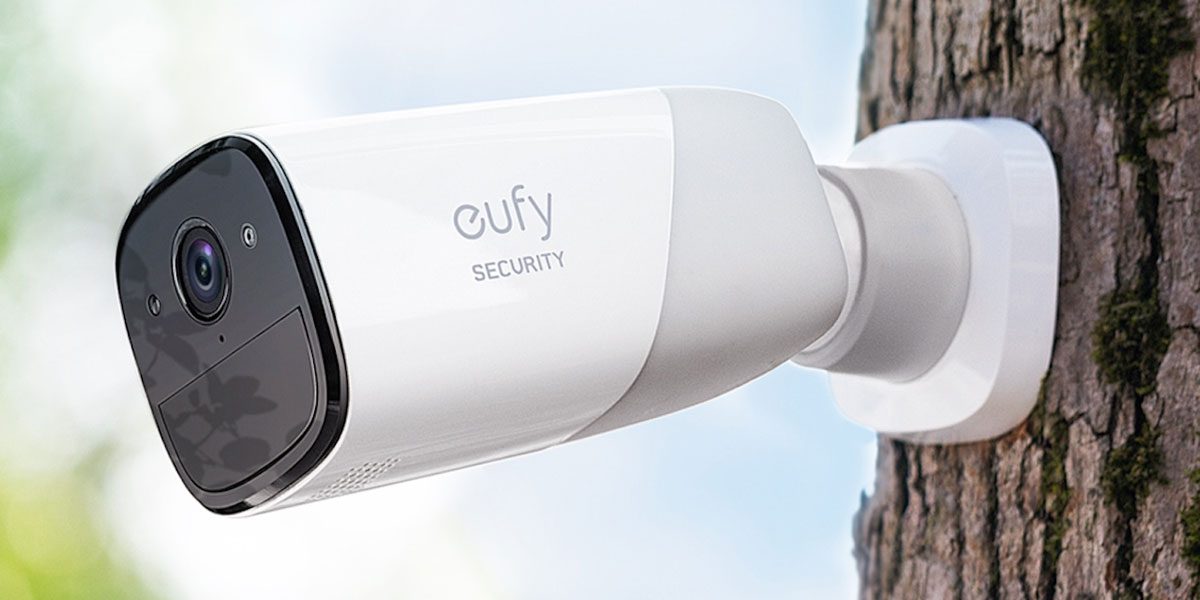 Why should you choose a wireless surveillance system?

1) No Wires No Worries

Wired systems will have to be kept in restricted locations. You would have to find out spots where cables and other devices can easily reach the power sources. It won’t matter if those spots are ideal for optimal surveillance. When you install a wireless surveillance system, there won’t be any such problem. You can place the wireless security cameras anywhere you can imagine.

Unlike a wired system, wireless surveillance systems allows you to access the footage anytime and from anywhere in the world. You can keep your home and/or business safe even in your absence. Just take your mobile phone with you and you can see whatever is happening back on your property.

You may install a wired security system to save your property from thieves and robbers. But, in the end, you may feel being robbed by the installation costs. Moreover, installing a wired system will also damage your property as the wires and cables involved would have to go somewhere. But, in a wireless surveillance system, you don’t need any kind of technical help for its installation and you can also save enough money.

Security Cameras Versus Security Guards: Who Does It Better?
August 22, 2019
QUICK INQUIRY FORM
Fill in the below form to get a quick quote or support from us. One of our security consultant will get in touch with you shortly.
RECENT POSTS
Go to Top