Pros and Cons of PTZ cameras 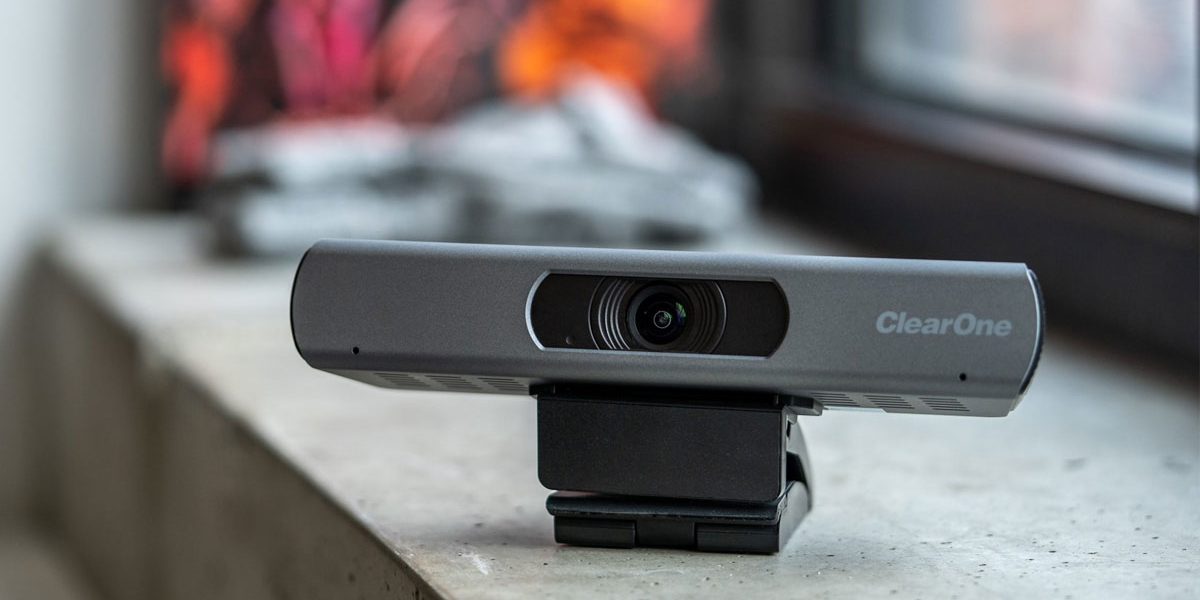 The concept and working of PTZ Cameras (Pan-Tilt-Zoom Cameras) were glamorized by Hollywood and people who saw it in movies got attracted by those. These have brought about quite a cool feature in security cameras – “adjustability”. Unlike fixed cameras that can capture the images from a fixed angle, these can move and thus can monitor a wider area. But, just like other security cameras, PTZ cameras also have their own pros and cons. In this article, we shall be reviewing them to make an informed investment.

However, this downside can be eliminated by making use of a PTZ camera and several strategically placed fixed cameras. This allows mobility without ignoring any key areas. An event happening in the opposite direction can be recorded precisely by the fixed cameras, if not captured by the PTZ cameras.

After knowing the pros and cons of the PTZ cameras you can better decide whether these types of CCTV cameras will meet requirements or would be a waste of investment.

Security Cameras Versus Security Guards: Who Does It Better?
August 22, 2019
QUICK INQUIRY FORM
Fill in the below form to get a quick quote or support from us. One of our security consultant will get in touch with you shortly.
Go to Top